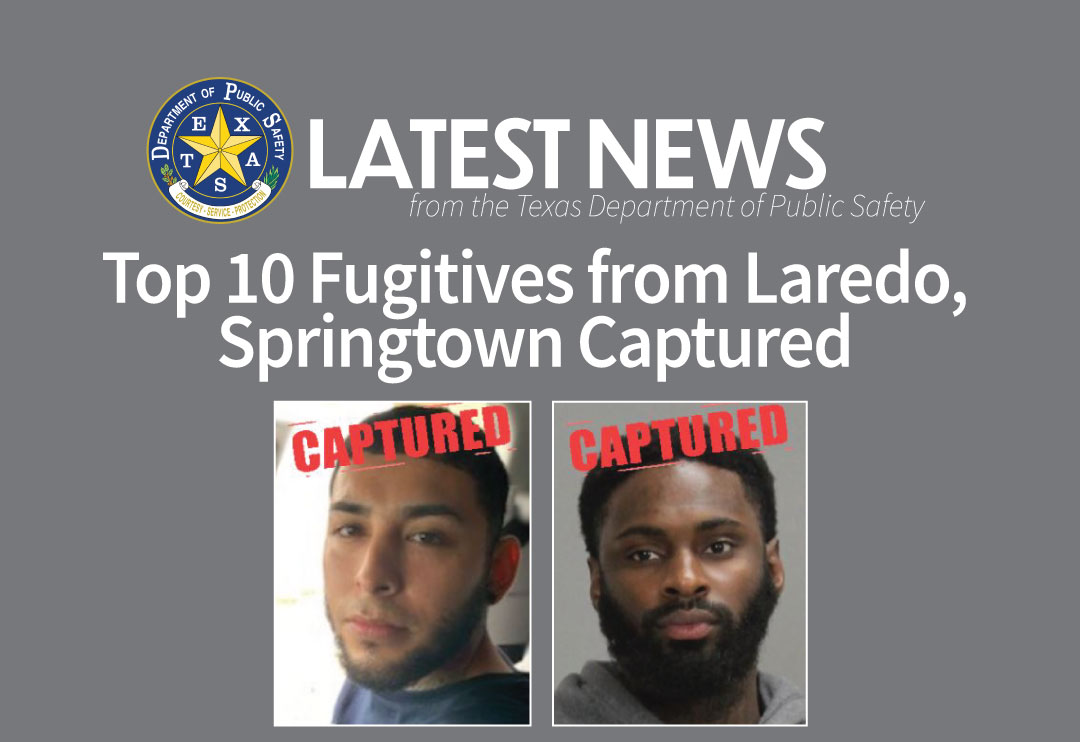 Heriberto Cardenas, 22, of Laredo, is affiliated with the El Cuatro gang. He was arrested by members of the U.S. Marshals Gulf Coast Violent Offenders and Fugitive Task Force, including Texas Department of Public Safety (DPS) Special Agents. Working off investigative information, they located and arrested Cardenas at a residence.

Cardenas was added to the Texas 10 Most Wanted Fugitive list on June 15, 2021. He’d been wanted by authorities since July 29, 2020, after the Texas Board of Pardons and Paroles issued a parole violation warrant for his arrest. Cardenas was also wanted by the Laredo Police Department for evading arrest/detention, and by the Webb County Sheriff’s Office for a probation violation. For additional information, view his captured bulletin.

Ralph Deandre Ballard, 27, of Springtown, was added to the Texas 10 Most Wanted Sex Offender list on June 30, 2021. He was arrested following a traffic stop conducted by DPS Special Agents and Brazos County Sheriff’s deputies.

Ballard had been wanted by law enforcement since March 2020, after he absconded from his last known address in Springtown. He had an active arrest warrant for a parole violation. Additional warrants, including failure to register as a sex offender, unlawful possession of a firearm, theft of property and larceny were also issued. He was initially convicted in Robertson County in 2014 of sexually assaulting a 14-year-old girl. For more information, view his captured bulletin.

Texas Crime Stoppers, which is funded by the Governor’s Criminal Justice Division, offers cash rewards to any person who provides information that leads to the arrest of one of Texas’ 10 Most Wanted Fugitives or Sex Offenders. So far this year, DPS or other agencies have arrested nine Texas 10 Most Wanted Fugitives and Sex Offenders, including four gang members and four sex offenders. In addition, $17,500 in rewards has been paid for tips that have yielded arrests.

All tips are anonymous, regardless of how they are submitted, and tipsters will be provided a tip number instead of using a name.

DPS investigators work with local law enforcement agencies to select fugitives for the Texas 10 Most Wanted Fugitives and Sex Offender lists. You can find the current lists — with photos — on the DPS website.

Do on attempt to apprehend these fugitives; they are considered armed and dangerous. 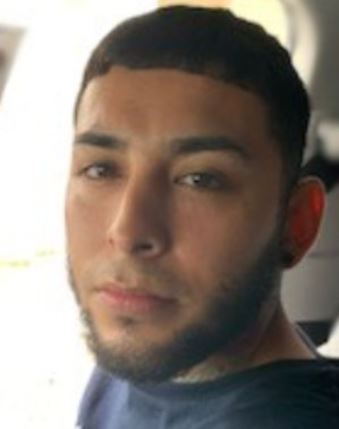 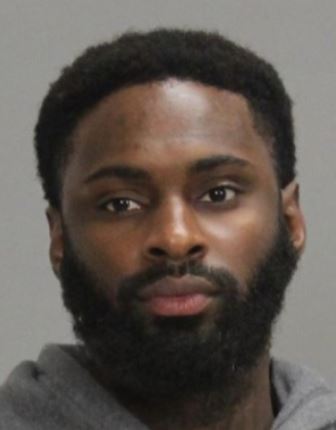