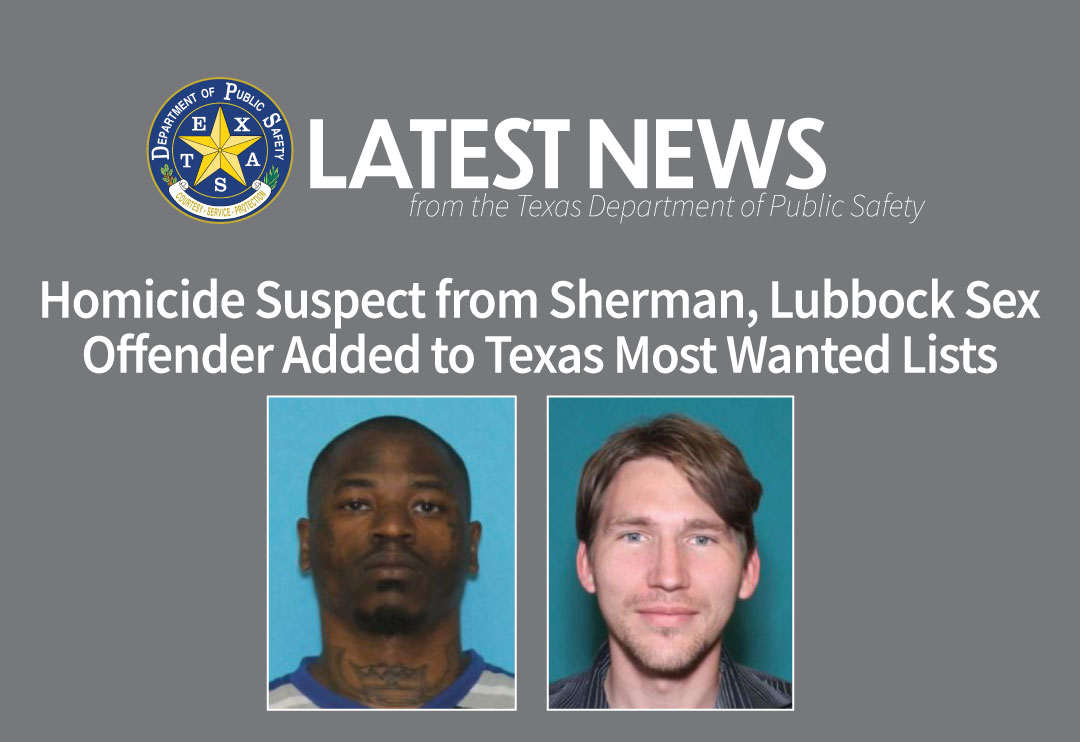 Justin Marquiwis Cuba, 33, has been wanted since Aug. 3, 2021, when a warrant for his arrest was issued in connection to the homicide of a man in Ladonia by the Fannin County Sheriff’s Office. Grayson County Sheriff’s Office also issued warrants for his arrest on Aug. 6, 2021, for two counts of failure to appear, on charges of aggravated robbery and manufacture/delivery of a controlled substance. In 2011, Cuba was convicted of manufacture/delivery of a controlled substance and sentenced to 10 years in a Texas Department of Criminal Justice (TDCJ) prison. He was released on parole in October 2019.

Cuba is 5 feet 9 inches tall and weighs about 190 pounds. He has tattoos on his neck, chest and left arm, as well as scars on his abdomen, right arm, left forearm and both shoulders. For more information or updates in the event of his arrest, view his wanted bulletin.

Cory Lee Reed, 30, of Lubbock, has been wanted since September 2020, when a warrant for his arrest was issued for failing to register as a sex offender. In 2010, Reed was convicted of two counts of sexual assault of a child following incidents involving a 14-year-old girl. He was sentenced to 10 years of probation. In 2011, Reed was convicted of failure to comply with a sex offender’s duty to register and received five years of probation. In 2012, however, his probation was revoked, and he was sentenced to eight years in a TDCJ prison. Reed was released on parole in March 2019.

Reed is 6 feet tall and weighs 170 pounds. He has scars on his head, lip, back, left forearm and left knee. He has ties to Lubbock and San Angelo. For more information or in the event of his arrest, view his wanted bulletin.

Texas Crime Stoppers, which is funded by the Governor’s Criminal Justice Division, offers cash rewards to any person who provides information that leads to the arrest of one of Texas’ 10 Most Wanted Fugitives or Sex Offenders. So far this year, DPS and other agencies have arrested 20 Texas 10 Most Wanted Fugitives and Sex Offenders, including eight gang members and nine sex offenders. In addition, $38,500 in rewards has been paid for tips that yielded arrests. 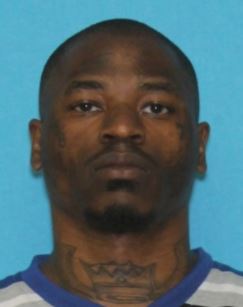 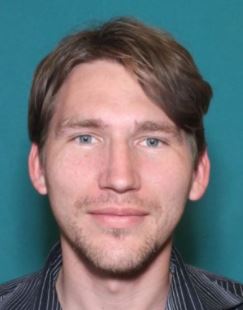