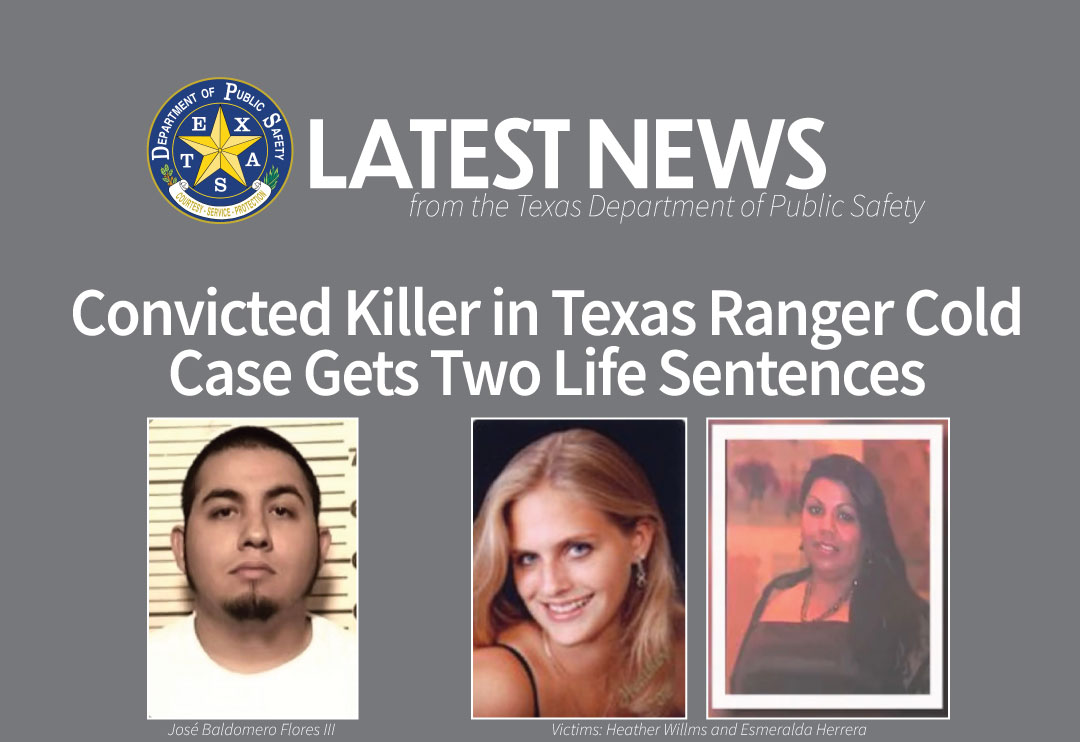 In February 2005, Heather Willms, 21, failed to show up for work as a waitress at a Leon Valley restaurant. She was found sexually assaulted and brutally killed inside her residence. Her killer then attempted to burn her body to remove evidence. Investigators identified Flores, a purported friend of Willms, as a possible suspect. His DNA was located on Willms’ body, along with DNA from an unknown subject. The case eventually stalled, and Flores was never charged.

Then, in March 2011, Esmeralda Herrera, 30, was found dead in her San Antonio apartment in a manner similar to the Willms case. Her apartment had also been set on fire. The San Antonio Police Department investigated and arrested Flores for the murder. However, the prosecutor in the case ruled that there was insufficient evidence for trial, and Flores was released.

Both cases remained cold until 2015, when the Texas Ranger UCIP began focusing resources on the Willms investigation. A case review meeting that included Texas Department of Public Safety laboratory personnel and investigators proved valuable. The Rangers ultimately identified the unknown DNA from Willms’ body and worked closely with the Bexar County District Attorney’s Office and the San Antonio and Leon Valley Police Departments on these investigations.

In November 2016, Flores was arrested for the murders of Willms and Herrera, and in 2019, Michael Hoyle, a former Bexar County Assistant DA, was appointed as a Special Prosecutor for these cases. Finally, on July 25, 2022, Flores was given life sentences in both cases, bringing some closure to the family and friends of these beloved women.

The Texas Ranger Unsolved Crimes Investigation Program was created to assist Texas law enforcement agencies investigating unsolved homicides or violent serial crimes. Since there is no statute of limitations on the offense of murder, investigators pursue these cases to a successful resolution or until no viable leads remain. 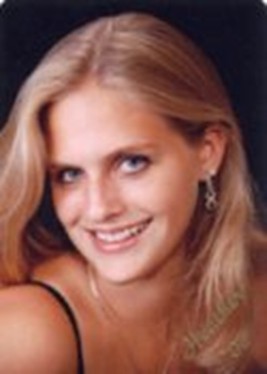 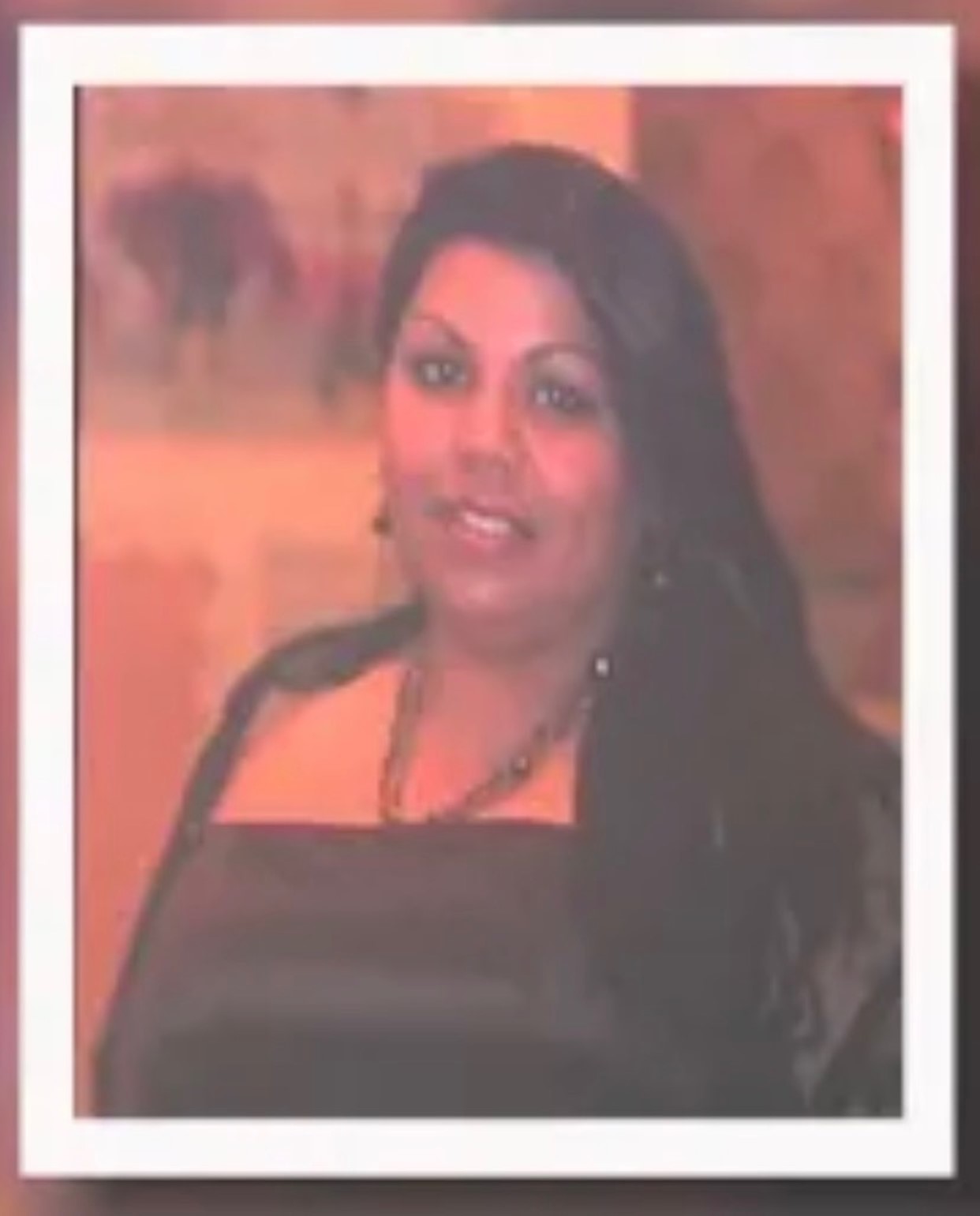