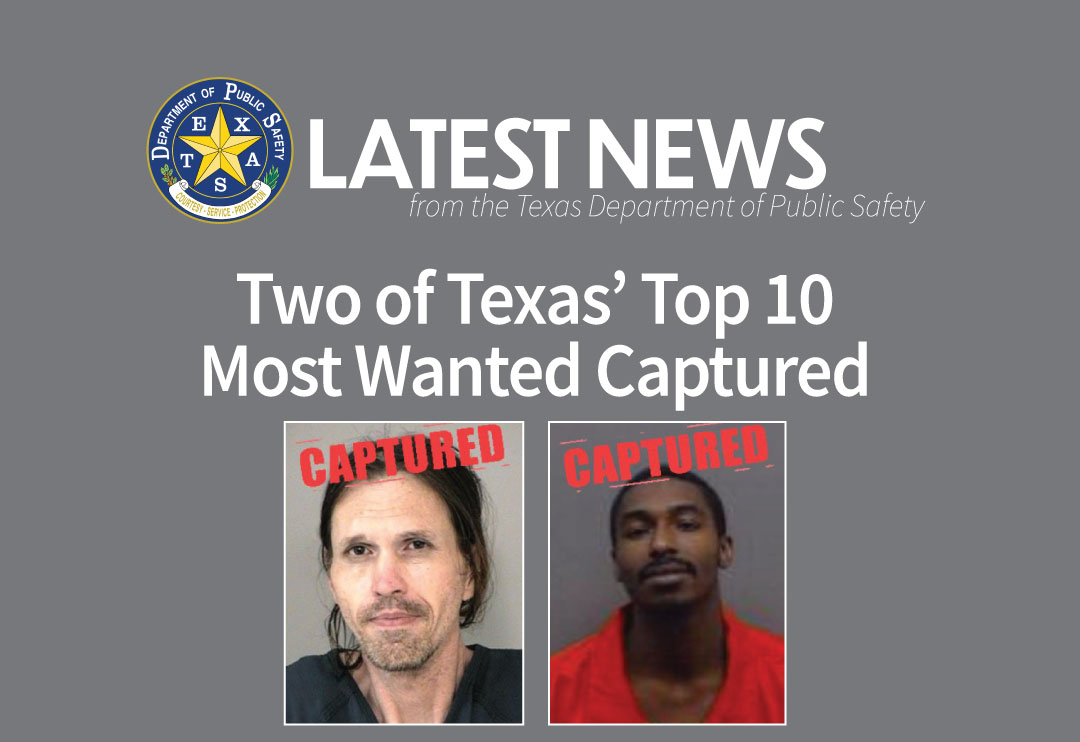 Leonard Dee Taylor, 49, of Houston, was arrested by the U.S. Marshals Gulf Coast Violent Offenders and Fugitive Task Force. Taylor was arrested at a motel on the east side of Houston on July 23.

Taylor was added to the Texas 10 Most Wanted Sex Offender list in May 2019. He was wanted for failure to comply with sex offender registration requirements and a parole violation. He had been wanted since April 2018, when he absconded from his last known address in Houston. In 2003, Taylor was sentenced to 20 years in a Texas Department of Criminal Justice Prison after being convicted in Bowie County on two counts of aggravated sexual assault of a child for incidents involving a 4-year-old and a 9-year-old girl. For more information, view his captured bulletin.

Dakevian Beniot Scroggins, 27, of Tyler, was arrested by several agencies representing the East Texas Anti-Gang Center, including the U.S. Marshals Service, the Smith County Sheriff’s Office and the Tyler Police Department. Working off investigative information, they located and arrested Scroggins at an apartment complex.

Scroggins was added to the Texas 10 Most Wanted Fugitive List in July 2021. He wanted for capital murder, evading arrest/detention and a parole violation. Scroggins is accused of fatally shooting a man during a robbery in Tyler that took place on May 13, 2021. His criminal history also includes felony convictions for assault against a public servant and possession of a prohibited weapon. For additional information, view his captured bulletin.

Texas Crime Stoppers, which is funded by the Governor’s Criminal Justice Commission, offers cash rewards to any person who provides information that leads to the arrest of one of Texas’ 10 Most Wanted fugitives or sex offenders. So far this year, DPS and other agencies have arrested 11 Texas 10 Most Wanted Fugitives and Sex Offenders, including four gang members and five sex offenders. In addition, $20,500 in rewards has been paid for tips that have yielded arrests.

All tips are anonymous, regardless of how they are submitted, and tipsters will be provided a number instead of using a name.

DPS investigators work with local law enforcement agencies to select fugitives for the Most Wanted Fugitives and Sex Offender lists. You can find the current lists — with photos — on the DPS website. 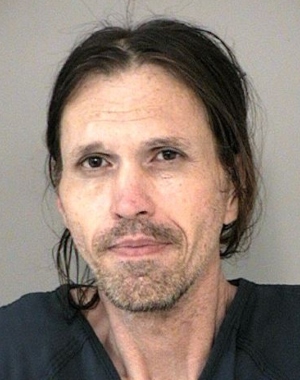 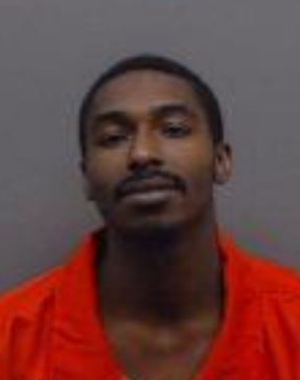