Reward Increased to $8,500 for November Featured Fugitive from Missouri City 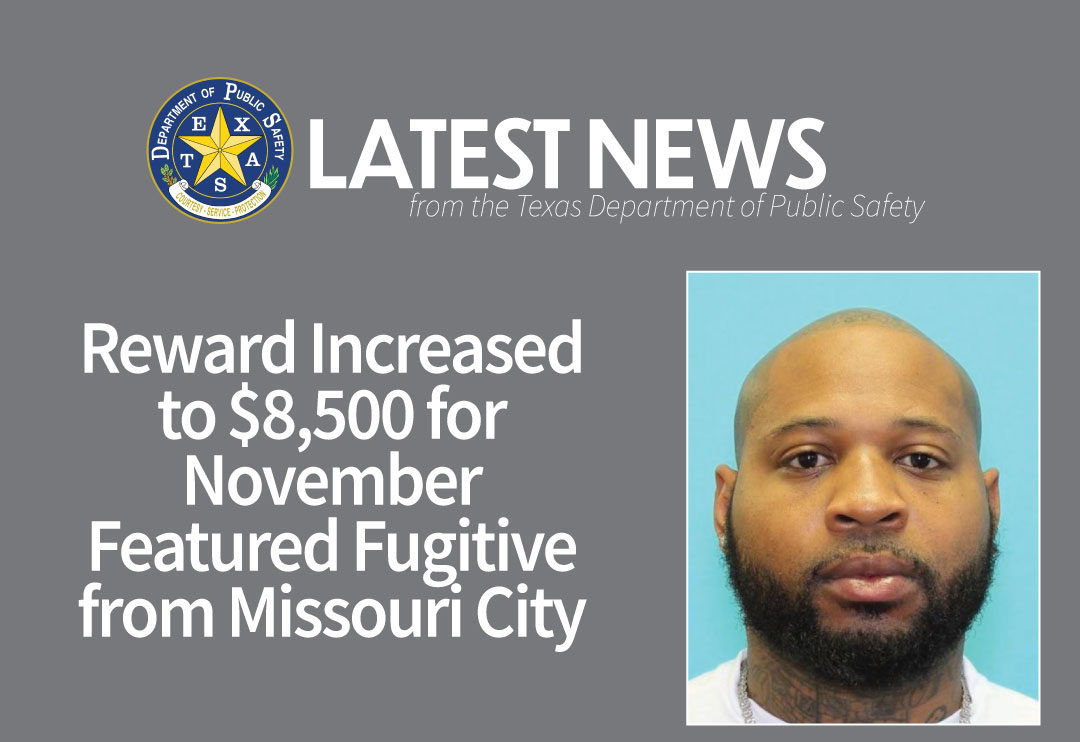 AUSTIN – The reward for Texas 10 Most Wanted Fugitive Charles Lee Tillman Jr., who’s this month’s featured fugitive, has been increased to $8,500 for information leading to his arrest if tips are received during November. Tillman, 34, is wanted for murder and a parole violation. Remember, all tips are guaranteed to be anonymous.

Tillman, of Missouri City, is affiliated with the Crips gang. He’s been wanted since June 4, 2021, when a warrant was issued for his arrest in connection to the May 30 homicide of a man in La Grange. The Texas Board of Pardons and Paroles also issued a warrant for violating his parole. In 2011, Tillman was convicted of assault — family violence and sentenced to three years in a Texas Department of Criminal Justice (TDCJ) prison. In 2015, he was convicted of manufacture/delivery of a controlled substance and sentenced to 14 years in a TDCJ prison. Tillman was released on parole in December 2019. He was added to the Texas 10 Most Wanted Fugitives List on Sept. 15, 2021.

Fayette County Crime Stoppers is also offering a reward of up to $7,000 for information leading to Tillman’s arrest.

Tillman is 5 feet 8 inches tall and weighs about 185 pounds. He has tattoos on his neck, chest, back, abdomen, left hand, right leg, both shoulders and arms. In addition to Missouri City, he has ties to Weimar, Smithville and Houston. For more information or updates in the event of his arrest, view his wanted bulletin.

Texas Crime Stoppers, which is funded by the Governor’s Criminal Justice Division, offers cash rewards to any person who provides information that leads to the arrest of one of Texas’ 10 Most Wanted Fugitives or Sex Offenders. So far this year, DPS and other agencies have arrested 26 Texas 10 Most Wanted Fugitives and Sex Offenders, including nine gang members and 13 sex offenders. In addition, $54,000 in rewards has been paid for tips that yielded arrests. 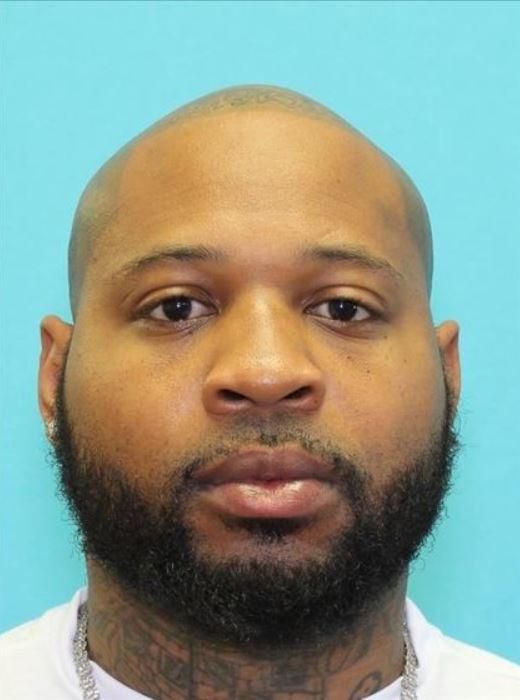