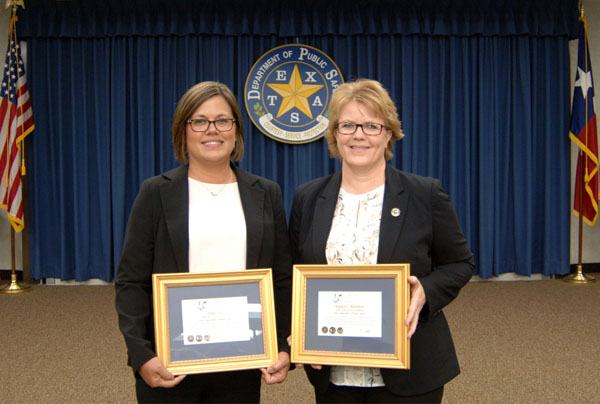 “This case perfectly demonstrates the continued importance of fingerprint evidence and the innovative forensic work being accomplished at DPS crime laboratories,” said DPS Director Steven McCraw. “Sexual predators who prey on children are among the most heinous of criminals, and we are proud that our DPS crime lab experts were part of the criminal justice effort that put this deplorable criminal behind bars.”

In July 2015, the Texas Office of Attorney General submitted a digital photograph of an unknown suspect exploiting a child to the DPS Crime Lab in Austin. The only evidence of the suspect in the photo were fingers on one hand. Hall, the Latent Automated Fingerprint Identification System Supervisor, and Blackburn, the Latent Prints Supervisor, combined efforts to use the photograph to match the fingerprints to a suspect, which ultimately led to an arrest by the Georgia Bureau of Investigation in August of 2015. The suspect, Robert Harold Bossick Jr., was later convicted in federal court in Georgia on two counts of child pornography and sentenced to 50 years. 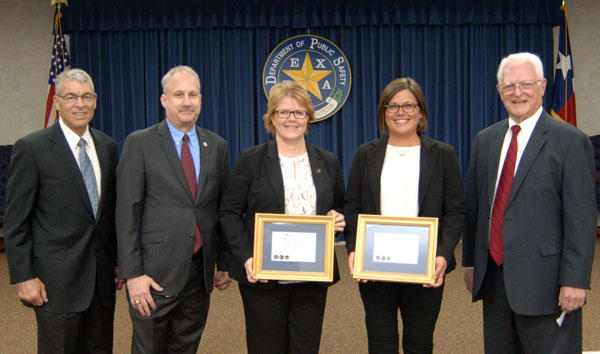 This case marked the first time DPS Crime Lab latent print examiners successfully used an evidentiary photo of a finger to obtain a fingerprint match.  Typically, a scale or ruler is included in an evidentiary photo, allowing the examiner to determine the actual size of the fingerprint. However, in this case, there was no scale present in the photo. With some outside-the-box thinking and after conducting some research, the examiners were able to extrapolate the estimated size of the fingerprint. 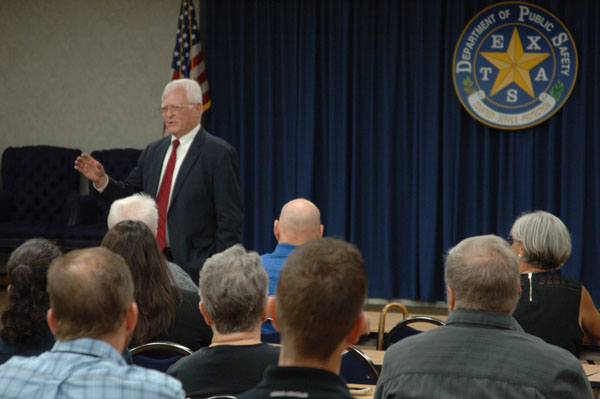 The fingerprint was searched against the Texas database, but no potential matches were returned. However, because Texas DPS supports national standards and biometric interoperability, a search was electronically launched against the FBI's Next Generation Identification (NGI) database, resulting in the match.

The CJIS Division of the FBI developed the award program to recognize outstanding law enforcement officers or agencies for their diligent efforts in solving major cases through use of the FBI’s NGI System.