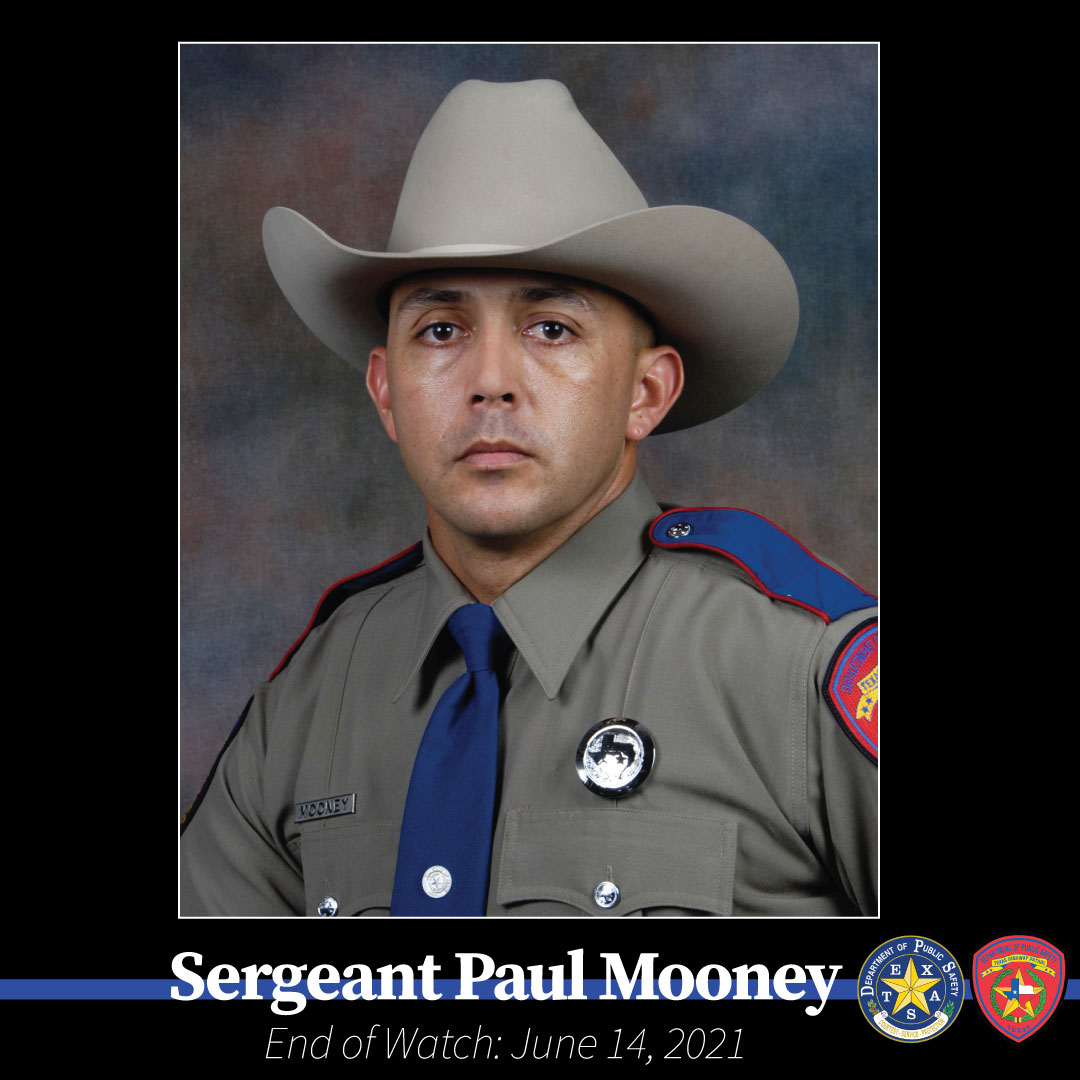 EL PASO – It is with great sadness the Texas Department of Public Safety (DPS) announces the death of a Trooper in El Paso County. Sergeant Paul Mooney, 52, died Monday, June 14, 2021. He was battling cancer and was recently hospitalized with COVID-19.

“Sergeant Paul Mooney dedicated his life to protecting and serving the people of this nation, first in the United States Army and then as a commissioned officer with DPS,” said DPS Director Steven McCraw. “We will never forget his commitment, and we send our deepest sympathies to his family, friends and colleagues.”

Mooney worked as a Field Recruiting Sergeant for the West Texas Region, responsible for recruiting, testing and mentoring qualified applicants for the DPS Academy.

Mooney began his career with DPS in 2008, after retiring from the U.S. Army as a First Sergeant. Upon graduation from the DPS Academy he was stationed in El Paso, serving as a Texas Highway Patrol Trooper for the next five years. He served in Mineral Wells, Waxahachie and Fort Worth, before being promoted to Sergeant in 2015. He was then stationed in Hurst for three years, assuming the position of a Field Recruiting Sergeant in 2016. Mooney returned to El Paso in 2018 where he stayed until his death. He is the 224th DPS officer to die in the line of duty since 1823. 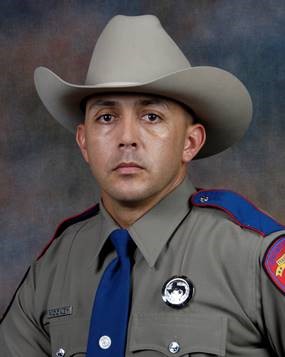