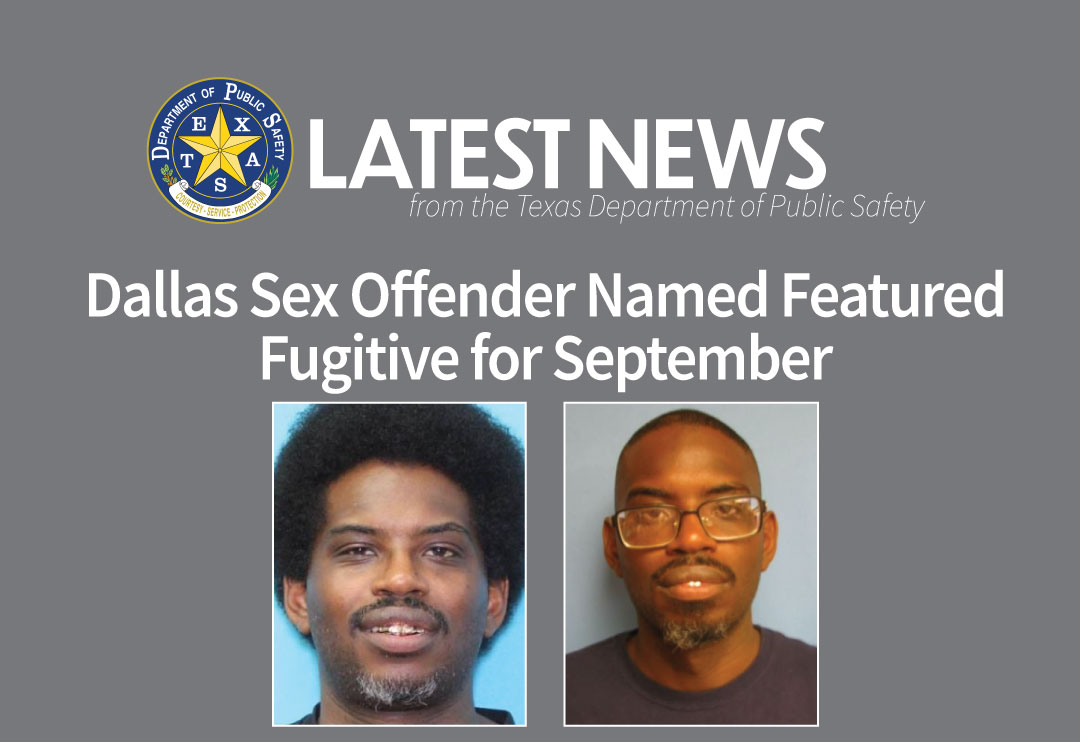 AUSTIN – Texas 10 Most Wanted Sex Offender Cecil Colby Smith has been named September’s Featured Fugitive. The reward is increased to $4,000 this month if information leading to his arrest is received from tips.

Smith is 6 feet tall and weighs about 185 pounds. He has tattoos on his left cheek, neck, chest, both arms, both wrists and left hand. In addition to Dallas, he also has ties to Longview, Amarillo and the state of Oklahoma. For more information or in the event of Smith’s arrest, view his wanted bulletin.

Texas Crime Stoppers, which is funded by the Governor’s Criminal Justice Commission, offers cash rewards to any person who provides information that leads to the arrest of one of Texas’ 10 Most Wanted Fugitives or Sex Offenders. So far in 2022, DPS and other agencies have arrested 46 people off the lists, including 18 gang members and 25 sex offenders. In addition, $72,000 in rewards has been paid for tips that yielded arrests. 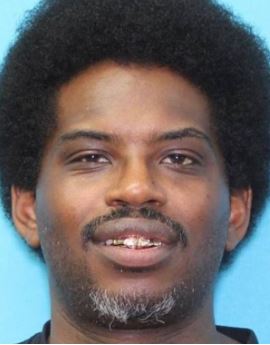 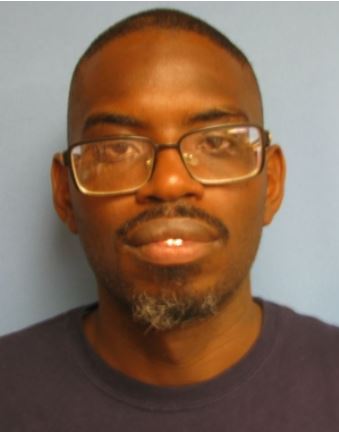